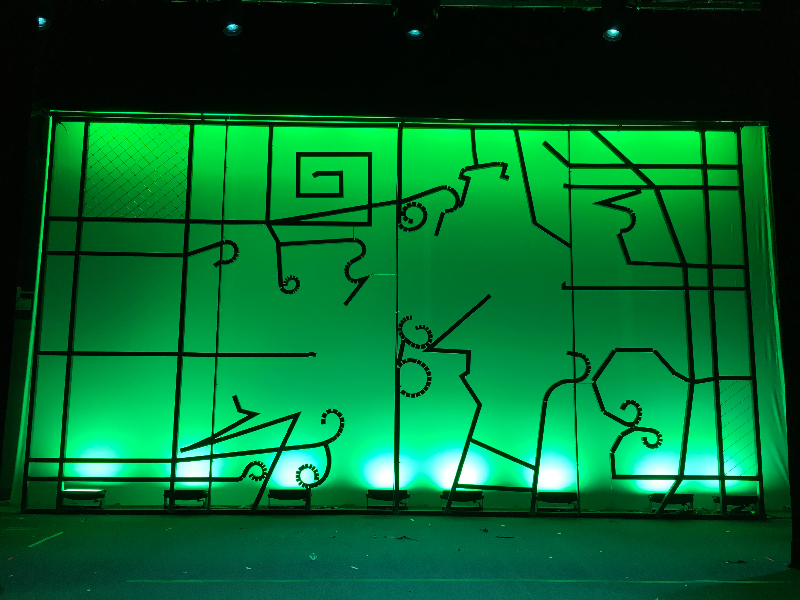 The musical Via Pal recounts the adventures and the “war” between two bands of middle school kids, the first whose “headquarters” is located exactly on the Pál street, while the other is known as “Red Shirts” “. Under the leadership of Boka, Geréb, Nemecsek and many other young people gather in via Pál: a free area bordered by public housing, near which there is also a lumberyard (the “Cittadella”) guarded by ‘is a big dog. This is their territory and playground for which they will fight until the end.

Mauro Morisi freely taken from the novel of the same name by F. Molnar. 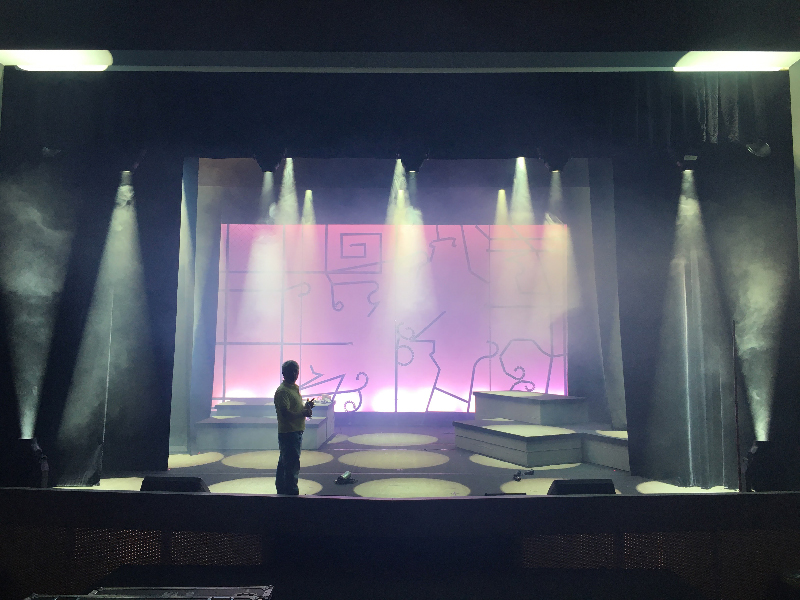 We're not around right now. But you can send us an email and we'll get back to you, asap.

This website uses cookies to improve your experience while you navigate through the website. Out of these, the cookies that are categorized as necessary are stored on your browser as they are essential for the working of basic functionalities of the website. We also use third-party cookies that help us analyze and understand how you use this website. These cookies will be stored in your browser only with your consent. You also have the option to opt-out of these cookies. But opting out of some of these cookies may affect your browsing experience.
Necessario Sempre attivato

Any cookies that may not be particularly necessary for the website to function and is used specifically to collect user personal data via analytics, ads, other embedded contents are termed as non-necessary cookies. It is mandatory to procure user consent prior to running these cookies on your website. 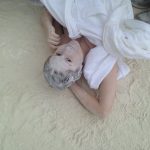 IN THE FLESH 2016SPECIAL EFFECT